My Dream was to Build a School 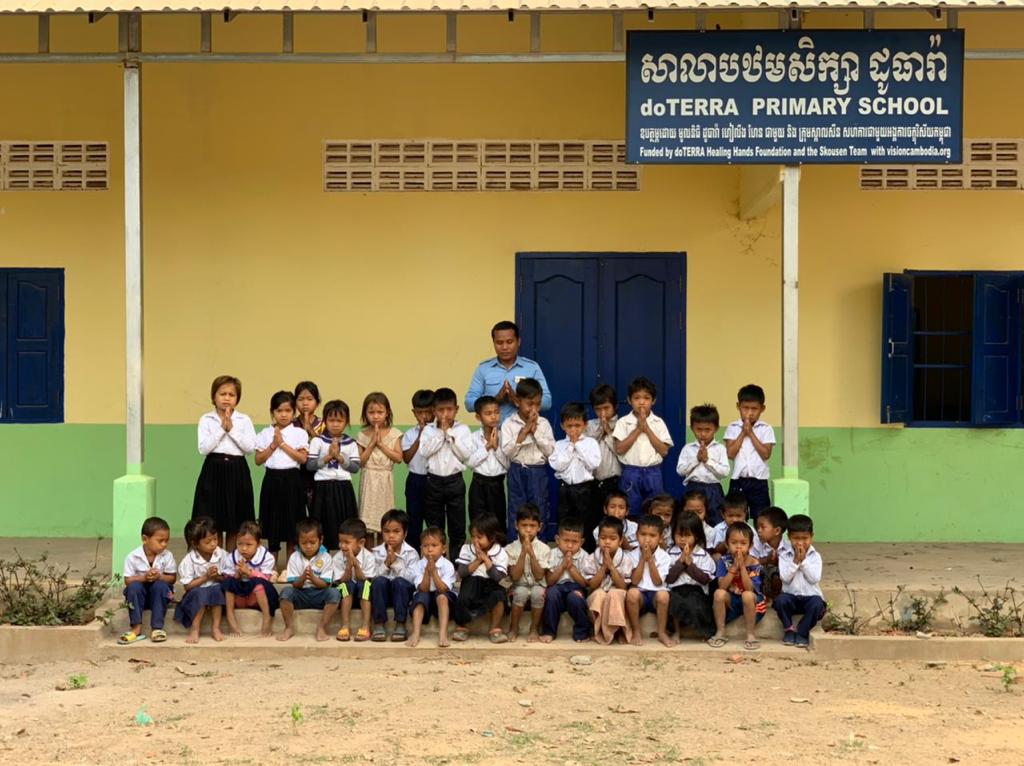 Do you have a dream? I’m sure you have lots of them just like me. My dream was to build a school, or at least do something to make a difference.

What would you do with extra money? Travel? Buy a new car?  Pay off some bills? Get a bigger house? I’m sure there are lots of things on your list. That’s where my doTERRA business really brought about something unexpected.  The chance to do something bigger than I could do alone.

It all started when my friend Rob told me of he and his wife Erin’s experience when visiting Cambodia. They had met an amazing man name Chantha on their trip.  His story is a heart-wrenching one.  Especially because it is true.

Chantha told them of how as a young boy of 4 he had been given away to a distant relative because his father had died.  His mother had no way to feed him and his younger sister. So she gave him away.

Houses in Cambodia are often built up on stilts, and he was forced to sleep under the house in a hammock with the animals and insects. He wasn’t included or even thought of as part of the family.  During the day, he had to forage for the food the family ate, mainly frogs, bugs and so forth.  It was his job to cook the meal,  and then sit on the floor while they ate. He was given the leftover scraps to eat if there were any. In other words, he was a slave. This was his life until he was 12 years old.

Part of his duties included herding the cows out to eat during the day, and bringing them back at night.  One day he and some other  boys found some frogs in a rice patty, and decided to cook them up.  While they did, Chantha didn’t notice that the cows decided to wander back home.

His  “uncle” was so angry that he beat him with a bamboo stick, and tied him up to a mango tree. For two days he suffered and prayed that he would die.  It was so painful as the huge bugs and ants were eating his torn flesh on his open wounds. Finally he was let loose, but it  took him almost 2 months to heal.

He was  12 years old. He survived that beating, and vowed to himself that he would leave.

When he was healed enough, and after saving the equivalent of 10 cents in his pocket, he left.  Once everyone was asleep, he crept away. There was a road that he had heard led to a town.  Though he had never been there, he decided this was the best way to go.

When he got to the town, he found the Buddhist monastery and they took him in. There he became what is known as a “temple boy” and he helped take care of the temple, gather food, whatever was needed. In return they gave him an education.  He became very good at speaking English, and so they sent him to the University where he got an education and eventually, a license for tourism.

Chantha was lucky.  He had a chance for a good life.  All he wants to do now is give back and help children like himself get out of slavery, have access to clean water, and have a chance for an education. Building wells was something he was striving to do in villages throughout the area.

This is the story Rob and Erin heard.  They were deeply impressed by this man’s intelligence, sincerity, and goodness. They were also aware he might not be “for real”.  So being a bit skeptical, they had Chantha show them where a well was needed for a village. They said they’d donate to build the well and wanted to come back and see it.

Is he for real? Or is this a scam?

They gave Chantha the money and a few days later went back.  Chantha was as good as his word.  The village greeted them with so much excitement.  The well was built and running! It was then they knew that they had to partner with this amazing man and do something to help. So they started their non-profit called Vision Cambodia.  You can check out many of their ongoing projects like building a well, sponsoring a child, etc. right here:  Vision Cambodia

I am lucky enough to know Rob and Erin and when I heard this story I was deeply touched.  I wanted to do something to help.  And then I realized, I could! I could donate what I had been earning with doTERRA to build a school!

ME! And then I thought, “the people on my doTERRA team will probably want to help too!” So I put out the word, and then my friend and mentor Rachel mentioned that doTERRA would “match” any funds I raised if I got it approved.  So I filled out the paperwork, and boom!  DoTERRA was in!  They would match what we raised. My dream began to grow.

I set out to raise $5,000.  Originally we were going to build a smaller structure.  Then we learned that the children who lived on the sacred mountain literally had NO SCHOOL.  The family’s were over-hunting the area and they were all beginning to be in real trouble. Soon there would not be enough food, and with no education, there was not much chance of that changing.  Even most of the village elders are illiterate.

Thanks to the good hearted people I get to do my business with, and the amazing people at the Healing Hands Foundation at doTERRA, we raised $10,000 to build the school.  Never had the money I had earned with doTERRA meant so much, nor had it gone so far.  In my business we set out to help people have healthier lives.  Now we had a chance to change generations. My dream to make a difference was happening.

The school was built, and my husband Gerry and I were going over in April of 2020 for the Grand Opening and to see it. And then of course, you know what happened.

That meant we definitely were not going to Cambodia.  In fact the grand opening didn’t happen as kids were not allowed to go to school. It was discouraging for all. The village did use the building (as it was very well built) as a type of community center during the pandemic. But no school.  Finally, on March 5th of 2021, I got a video call form Chantha.

He walked us through the school virtually and all the kids were smiling and waving.  They were so excited!  They were laughing and giggling.  One mother told Chantha how grateful and excited she is that her child has the chance to go to school, and have a chance for a better life.

There are 48 children going to school now that NEVER had the chance before. We are hoping to grow that number even more as word spreads. The government surprised us by deciding to pay for the teacher and make it an official Primary school. How’s that for cool?! We are hoping to start English classes there soon too. 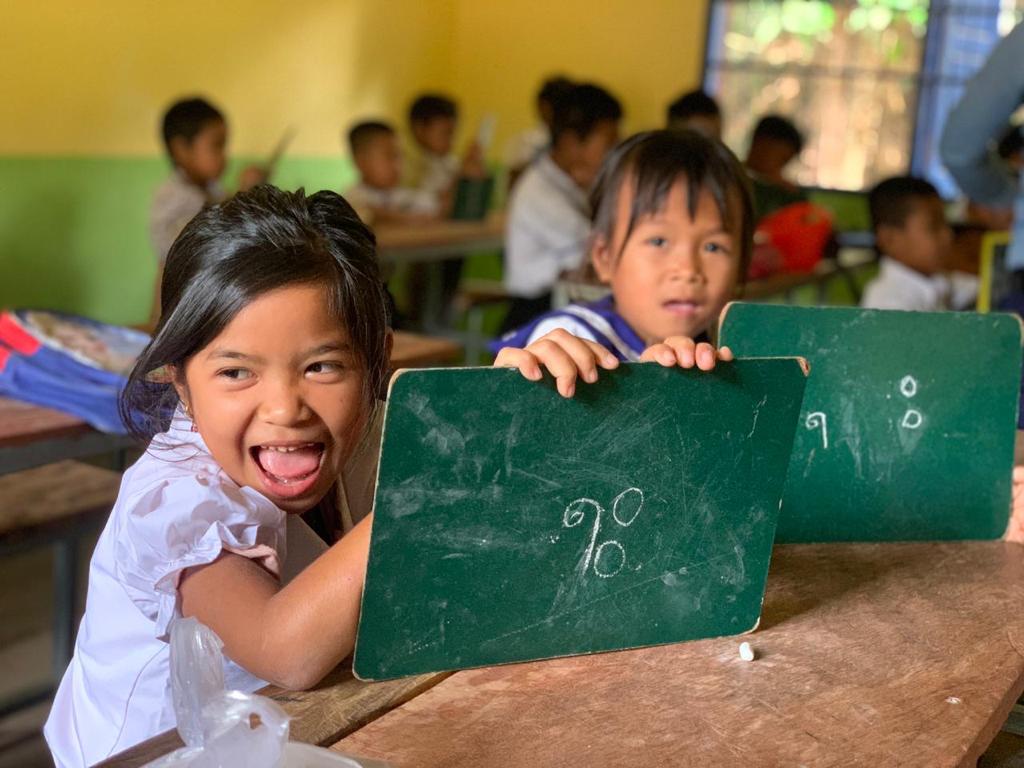 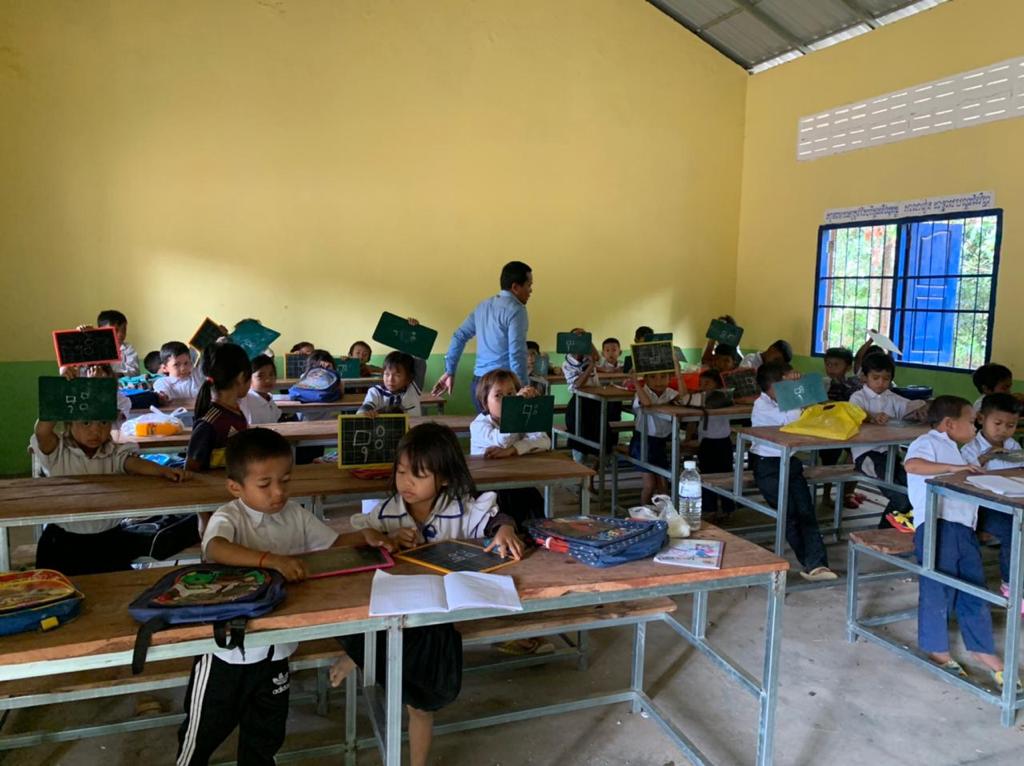 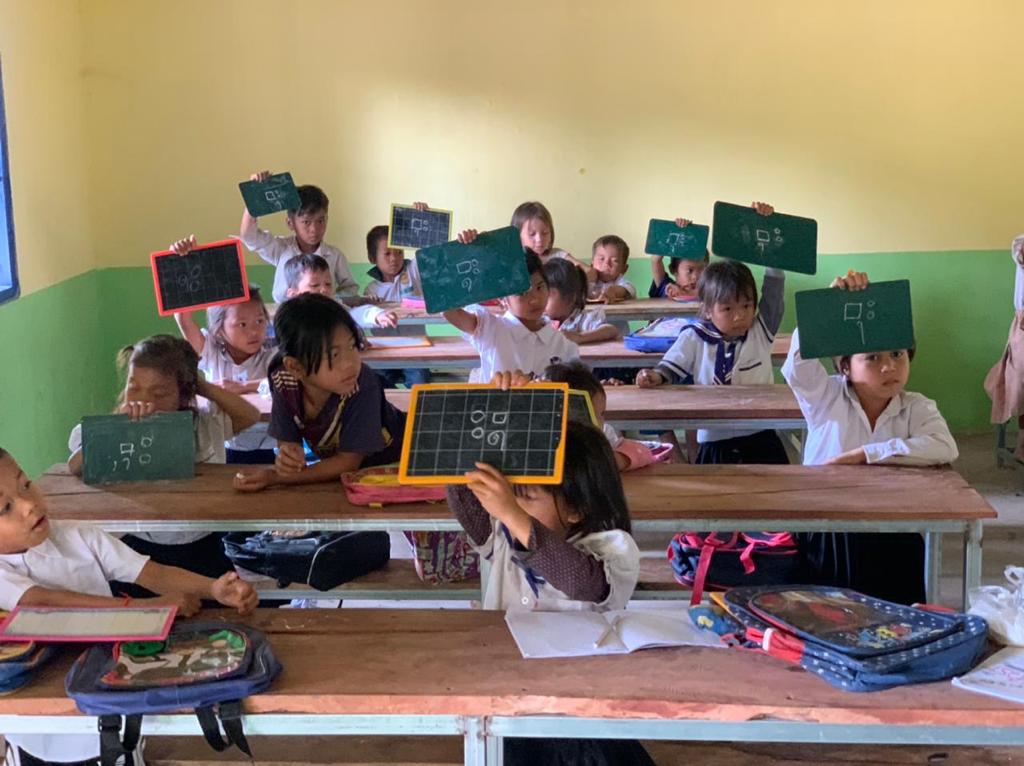 Now we are working on a way to provide one meal a day to these kids that is sustainable.  Some don’t come because they have no food and they have no money to purchase food. We also chipped in to help buy the uniforms.  The kids are so proud to wear them!  That little girl’s smile gets me every time.  She waved to me a lot on the camera and I adore her. It will be my dream to get to see these kids in person, hopefully soon.

This is my WHY.  This is what makes doing a business like doTERRA worth it for me.  I get to help neighbors, friends and family feel better physically and for some, financially.  I get to make a good income not only on work I do today, but on work that I did years ago…it just keeps on giving.  And now, we get to be instrumental in seeing a school built that will impact generations.  I think we will do another, so watch my EPO Facebook page.  I will announce it when things are more open and we can get another school going.

So what’s your dream?  Could a business where you help others with their health be something that you would love?  Could creating a second income stream help you reach your dreams? Then watch for more posts on just how to earn money and build your dream with doTERRA.  I did.  And here’s the proof! 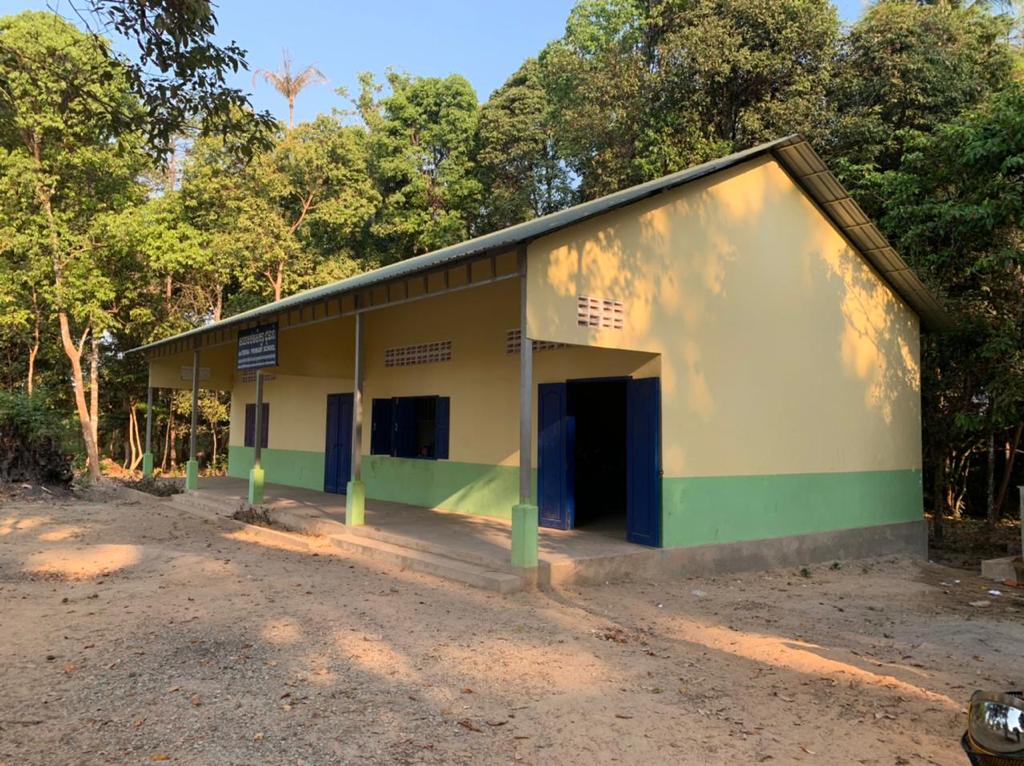 To find out how essential oils can help you too, check out this post.  How can Essential Oils Help Me?

Here’s to making a difference!

← Prev: You Are Not Alone Why Essential Oils are Effective (Video Post) → 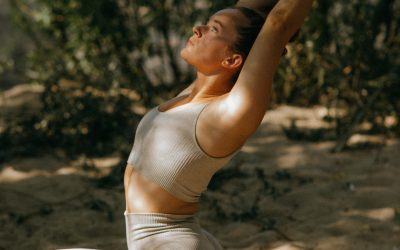 Incorporating essential oils into your Yoga practice whether at home or in the studio can be a uplifting and mutually... 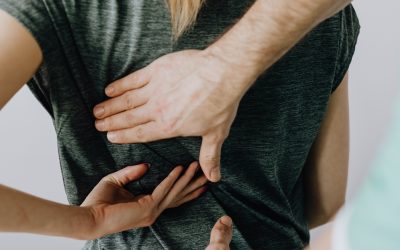 I recognize all of you who may read this post are not chiropractors, so please know that you can apply most of these... 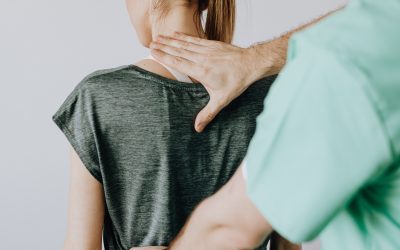 Do you know why adding essential oils to your business or practice makes good scents, sense, and cents? If you are...